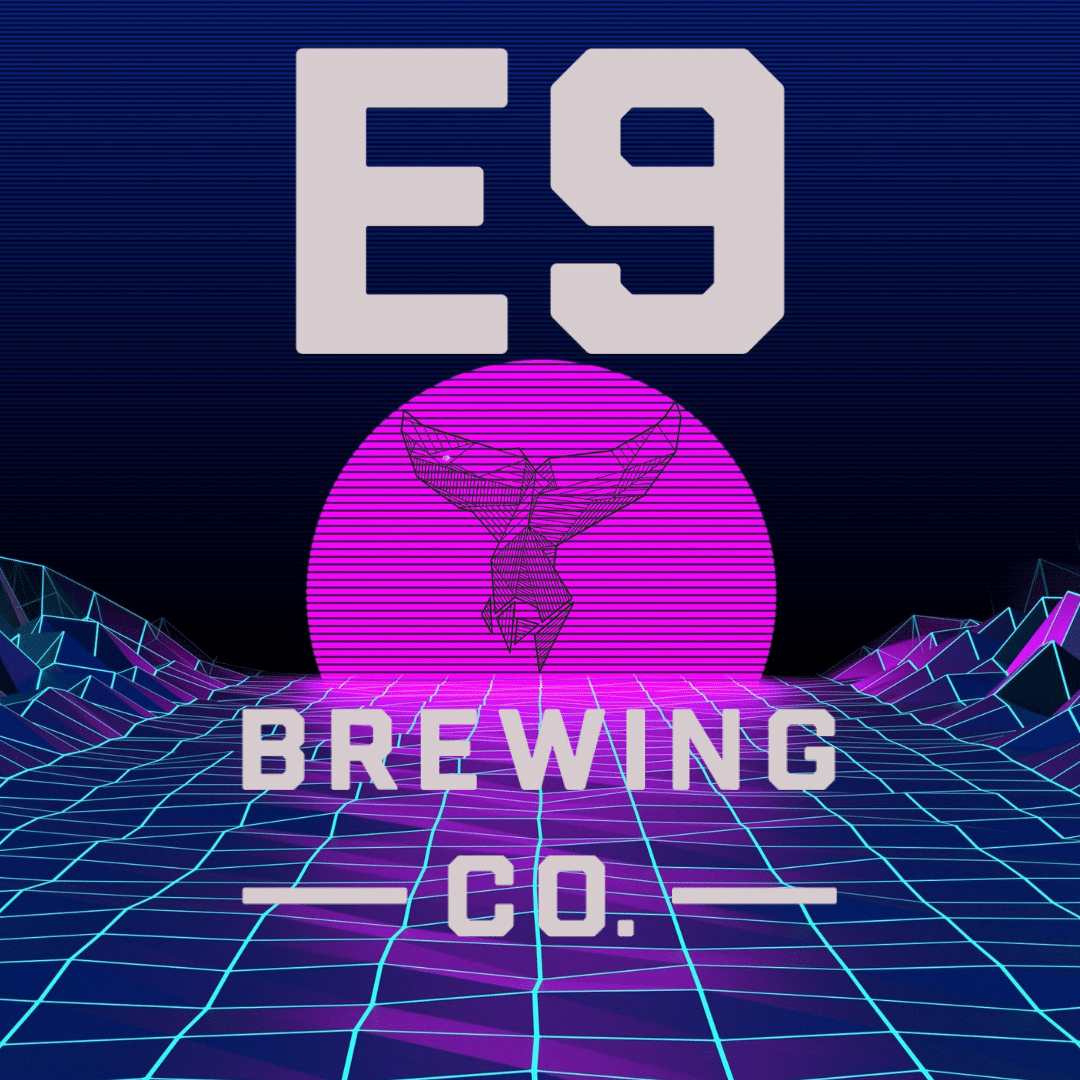 E9 Brewing at The Whale

If you haven’t had some E9 brews yet, now is the time. Not only will we have some great draft and bottle options for you to try out, but we’ll have E9 Brewing’s owner and head brewer in the house. Come out and say hi and try something new. We are stoked to have him and to have the opportunity to carry some of his beers.

Win Anderson and Bob Lane purchased what was once Tacoma’s last horse-drawn firehouse and saved it from demolition in the late 1960s, their dream was to turn this beautiful old run-down building from 1907 into a neighborhood tavern. This dream became a reality in 1972 and is now located at 611 North Pine Street which is now listed on the National Historic Registry.

A few proud owners later, Tacoma’s first craft brewery, a 7 barrel system, was added in 1995 in an adjoining building to the firehouse. The brewery’s sole purpose was to supply fresh ale directly to the taps of the restaurant. The brewery was expanded with a number of new fermentation vessels, a barrel fermentation program, and local/national distribution shortly after the Xitco and Paradise families bought the Engine House 9 Restaurant & Brewery in 2011. They then became stewards of this iconic institution, and a passionate and talented head brewer named Shane Johns worked diligently with his team to create the notoriety that surrounds E9’s beer program today.

It’s definitely going to be a good time so we’ll see you there. Check out our other events and follow us on social to keep up with all that we’ve got going on.